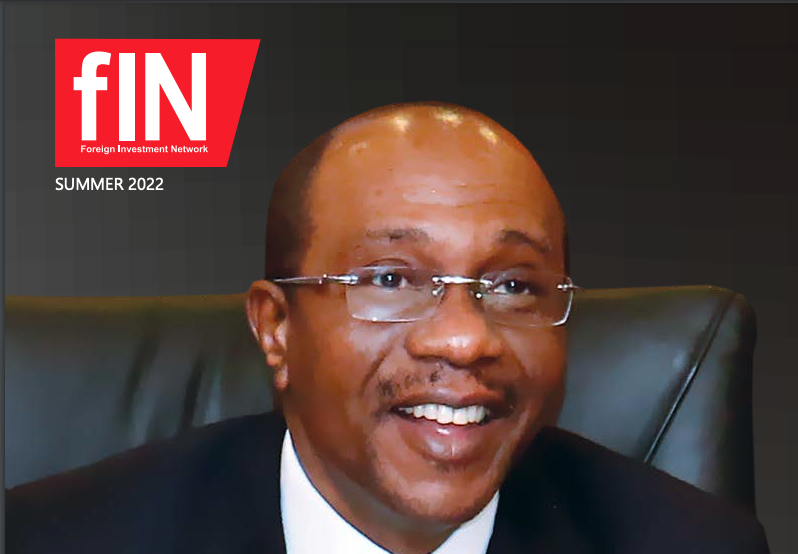 Majestic Coin recently featured in the Summer 2022 edition of the fIN Magazine. For over 20 years, the Foreign Investment Network (FIN) a United-Kingdom based company, has been a key driver of Foreign Direct Investment (FDI) for Africa and developing economies. FIN is a consultant in Oil and Gas, Agriculture, telecommunications, Metallurgical & Engineering Industries, Infrastructure, and Maritime for financing, project assessment, and risk analysis. Majestic Coin’s coverage starts on Page 18.

Majestic Coin is making waves in the financial sector. It is taking the lead as the number one crypto currency in the world per market cap according to Cryptosmarketcap.io. Cryptosmarketcap.io has been
the most trusted crypto listing site in Africa and Asia for the last 7 years. Recently the market cap for Majestic Coin surpassed the 1 trillion mark and it’s looking to climb above 2 trillion dollars in the coming days. This is big news considering how new the coin is. But, according to the founder Solomon Mwamba, this is all a perfect plan that has come together at the right time.

Solomon was quoted saying, “Majestic Coin is not a new thing. It is as ancient as our forefathers who once led a coalition to unite Africa through one singular currency. I am carrying the baton of their vision; and after me, a generation will establish it forever.”

These bold but true words are what have caused a ripple in the financial fabric we see today; and for the first time, we are witnessing a digital coin that is causing an upheaval of old inefficient ways and a revolution towards sustainable change.