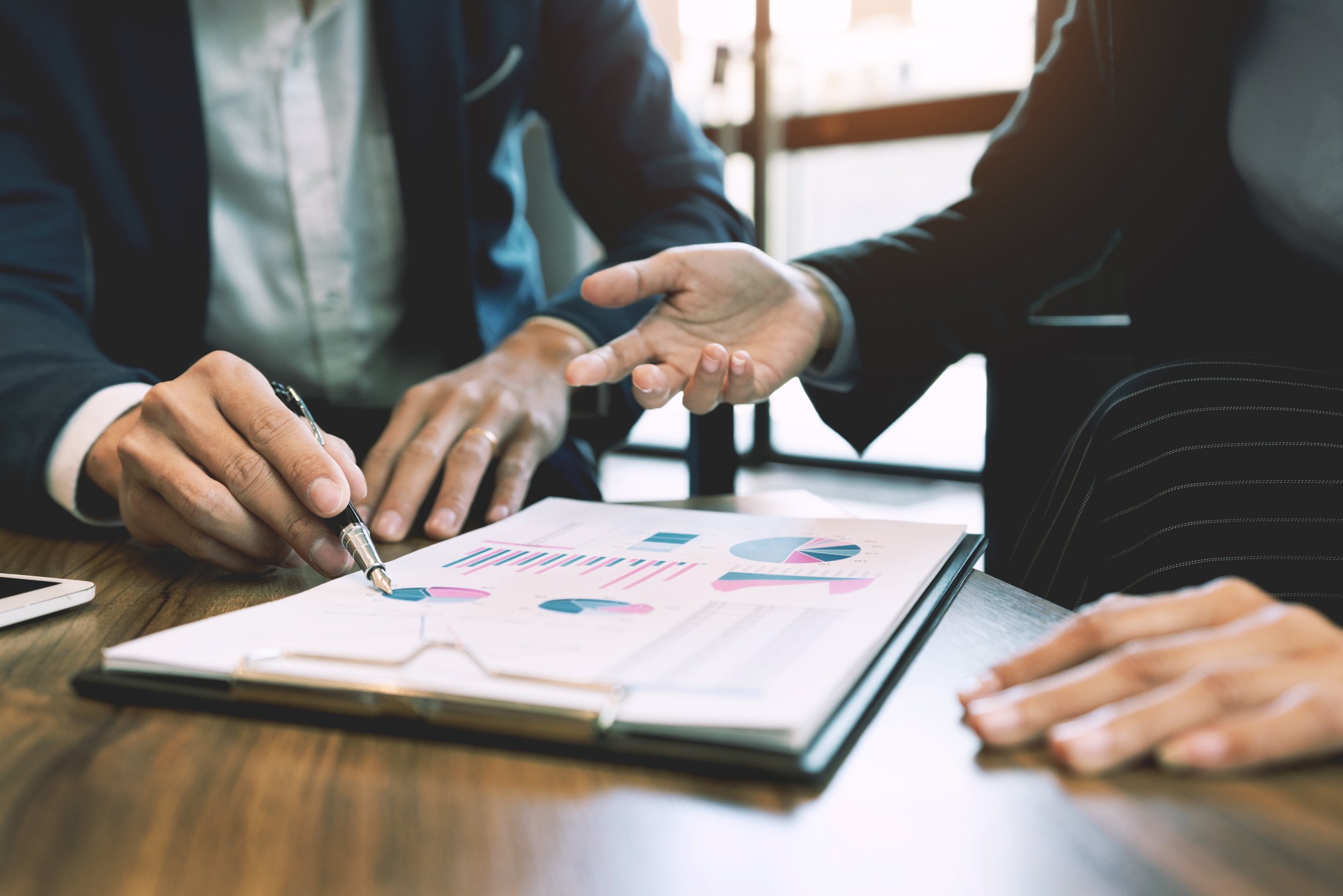 The Majestic Coin team had a successful launch and is moving from phase 1 to phase 2 in its roadmap. Currently the company is under going audits for all its assets, and will soon release to the public on its blockchain the official audit for the value of it’s assets. The team has also concluded two partnerships with banks to work as OTC desk for cash payouts for its digital currency, and has recently passed regulations for one country in Africa for its digital currency to be used as official currency within the country. The particular details of these arrangements will be released in the coming two weeks after official visits to the country have been fulfilled.

In September Majestic Coin will be hosting a private auction in the UAE for the revealing of its layer 2 NFT market. Invitees of this event must have a net worth of 1 billion USD to participate in the first ever Majestic Collectors Club. This unique NFT auction will showcase the rarest art on the planet.

Starting next week, Majestic Coin will be giving weekly updates through its podcast “Majestic Heads”. Stay tuned for exciting news on the horizon.